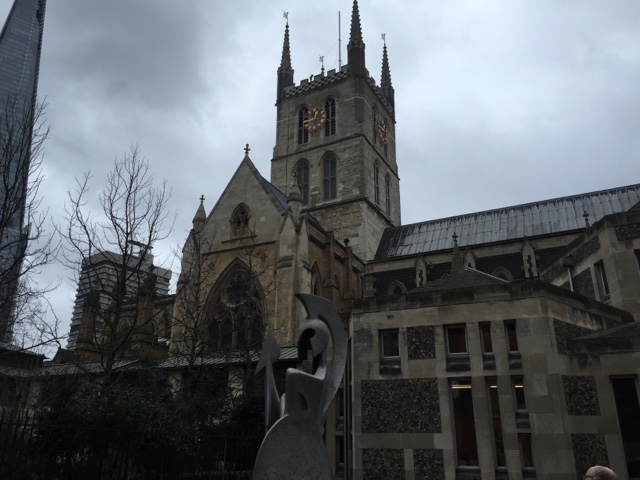 A city with a heartbeat so vibratant and strong- you can feel it as you approach from the air. London is very like a woman, full of dark secrets and whispers, and a joy for life and exploration.

My trip here was as spontaneous and surprising as are the contrast between ancient churches and new structures that comprise the London skyline. 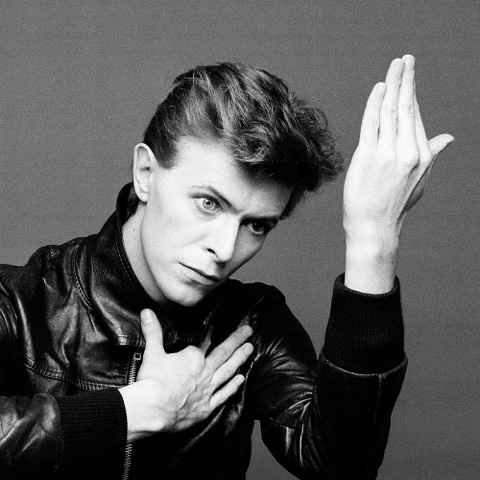 How it started: The patron saint of creative genius David Bowie died on a Sunday.  Witnessing him in my teens saved me. Before finding him, I thought I was in a tribe by myself. I alone- the soul weirdo who thought and acted differently. My Goblin king arrived and saved my creative soul. I quit trying to be like everyone else and just became me.

When he died it affected me like a lover had passed on. I saw my own light at the end of the tunnel and decided to take the trip I’d always dreamed of- London and Paris. The birth places of my mentor and more artists than I could count. Shakespeare, Byron, JKRowlings, and Blake. Not to mention they still have a queen!
I bought a ticket on Norweigen air (ridiculously cheap) 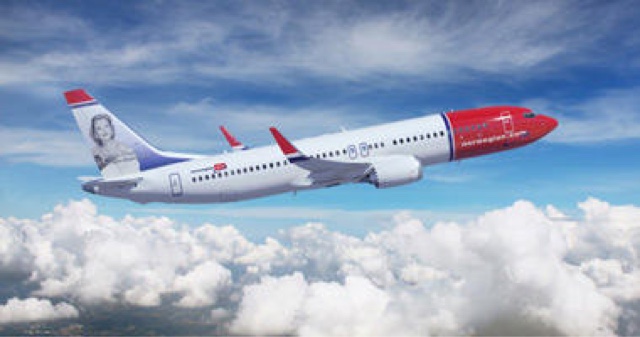 contacted AirBnB and made a deal to write about my travels with a safety slant of woman traveling alone thru Europe. They loved the idea.

Then I told my family.
No one was surprised- neither were they pleased. But I love traveling alone, this
was my bucket list dream trip and so they begrudgingly put me on a shuttle born for London.
The 11 hour flight was a full tube of humans bouncing across the sky – so turbulent the fastened seat belt sign was on for 6 hours. I was seated between a classical guitarist living in Spain and an English freelance writer. We shared wine and stories.  When we made our descent into Glatwick airport the landing gear came down and at the last minute the pilot pulled up hard, banking to the left and bouncing us again for a reproach. All 640 – now motion sick travelers clung to our seats in an upright condition. We did this twice. The flight attendants were taking bets on who was going to hurl next based of the palor tones of our sweat soaked faces. When we finally set down, everyone applauded.
It was complicated and adventure filled trip. Just like London herself. 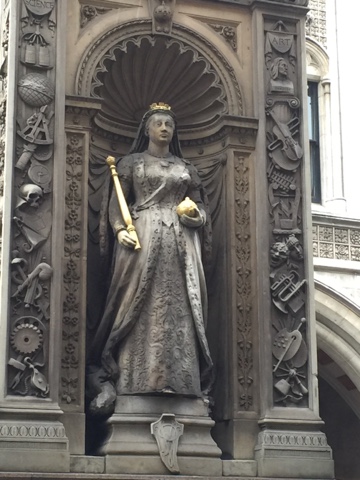